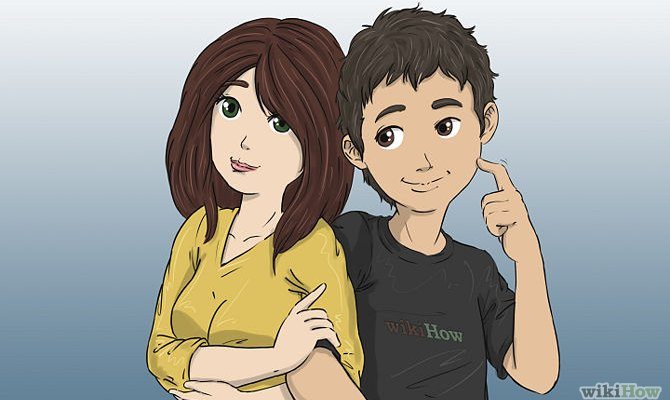 What about shaking ” hands ” between two leaders in which the symbolic of Dominance and control in ” body language “?

Dominant interprets his/ her thoughts of superiority throughout his/her palm upward in shaking hands to show the others his/her authority and impression.

In this communication humility and leadership appear to be opposites. As when two leaders meet and greet each other, like Roman Leaders, the stronger leader tries to do all his best to make the other to be submissive, and his hand helping him would be the upper one when shaking ” hands “.

Shaking hands is mostly the foremost outline of dealing others have with you. You intentionally, as mentioned above, transmit the thoughts  you are thinking about throughout these three gestures of ” body language ” :

Above mentioned ” body language ” gestures may be transmitted or received unintentionally, but affect our relations with each other.

In the 1970s, the styles of ” shaking hands ” had been documented in some business skills classes and taught as business strategies need training and application to be affected in communication. these strategies which, with a little practice, can dramatically influence any face-to-face meeting, as Dominance is transmitted by a hand palm downward in the “shaking hands “. Your palm doesn’t have to face directly down, but is the upper hand and communicates that you want to take control of the meeting. Another study had been applied on 350 persons of high administrative positions, 89% of them were men, show that:

This does not mean that women in the workplace need to act in a masculine way, but simply avoiding signals ” body of language ” indicated femininity if she wants credibility equal with men. So, if woman want to be considered as a man parallel , especially in business, they have to avoid this position of ” handshaking ” at all cost.

A study, by  William Chaplin at the University of Alabama In 2001, had been carried out into ” handshaking ” found that extended ” hands ” palms used fixed ” hand shakings ” revealed not shy and  non-neurotic characteristic. Chaplin also found that women who offered their ” hands ”  for fixed ” handshaking ” are extroverts to new theories, but men used the same position whether they were open to new attitudes or not. So, women who want to establish a good business relationship are advised use firm  ” handshaking ” , especially, with men.